Projet RAD: Dancing for Everyone

Have you ever had a dream; a dream you gave up because you thought it was unattainable?Luca Lazylegz Patuelli had a dream. He was going to be a professional dancer, a... Are you a Laval resident dealing with a sensory, intellectu... John Angionicolaitis is not your typical college student. The 18-year old attends Vanie... Oziano Migliozzi A Resilient Boy That Beat All Odds

Ever since Oziano was born alongside his twin sister Dascha, we noticed there was somethi... 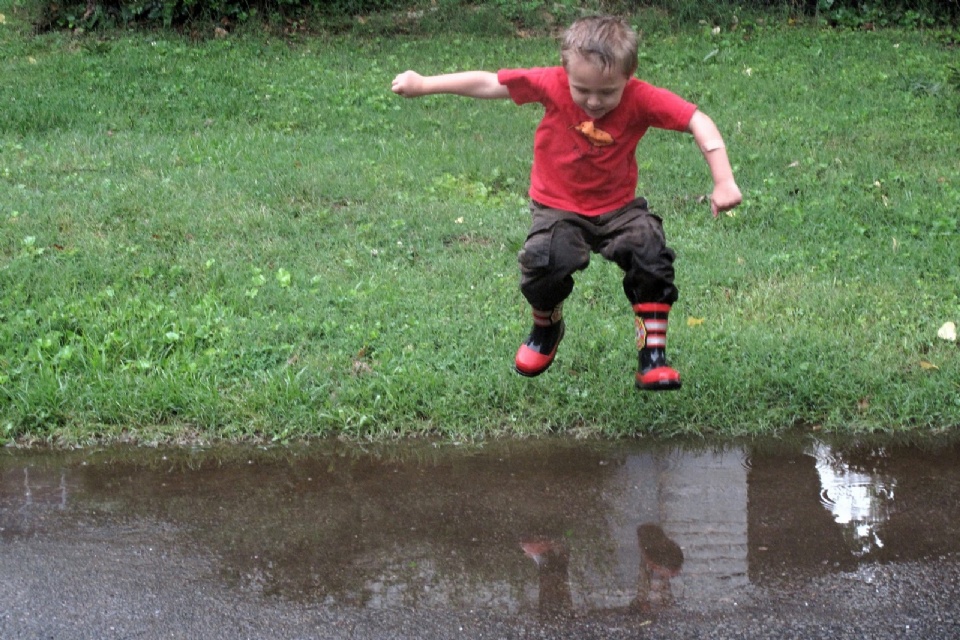 All That Bounces Is Not ADHD!

Lets look at three things about Attention-Deficit Hyperactivity Disorder or ADHD. (1) Lets get it right. Everything that bounces, acts out or runs around is not necess... Dyslexia is a term that many people recognize as a type of a reading disability. However, too often educators, parents and even some students and professionals understand dyslexia to be the result of difficulties with letter or word reversals, s... 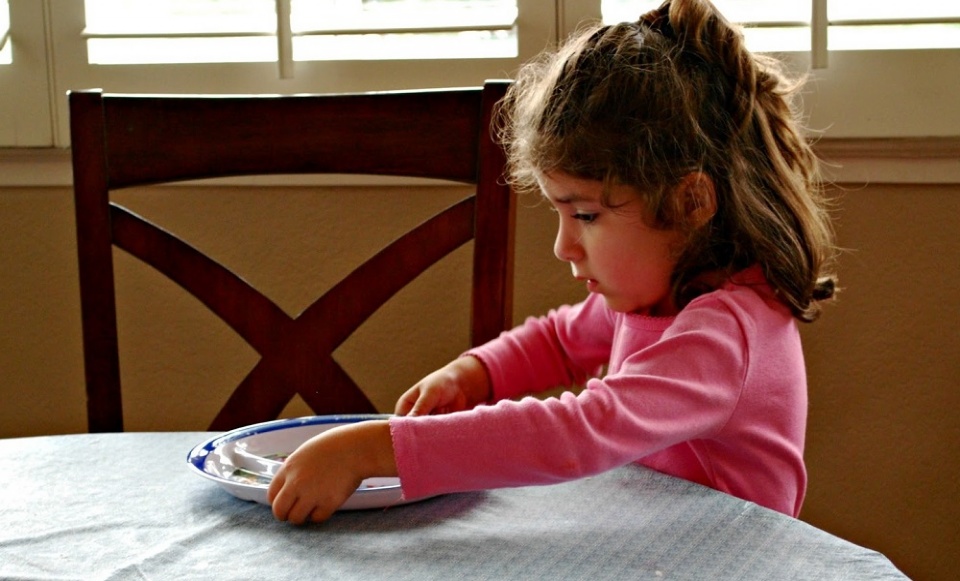 Language can be everywhere
BY: Jennifer Benedik August 20, 2014

Families have more-than-full schedules these days. Just scrape the top of any parents priority list and you will probably find a heavy job workload, household responsibilities, children to care for, and extra curricular activities on a daily basi... 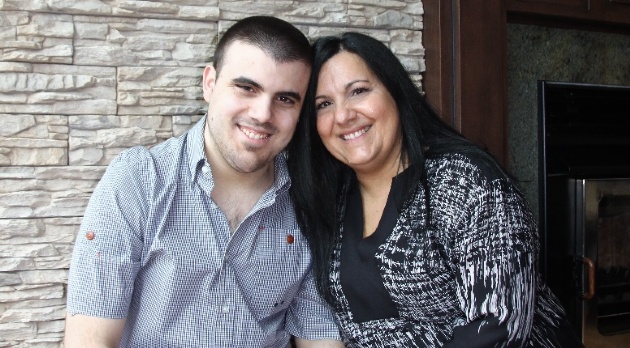 As Julian Miozzi, a 20-year-old young man sits across the table, he shares his dream of one day being the owner of an animation business. This would be quite an ordinary scene except that Julian Miozzi is not an ordinary person. When Julian was two, ... Occupational Therapy in the School System

Lets think about the word "occupation." To many of us, occupation is what we do, maybe ... 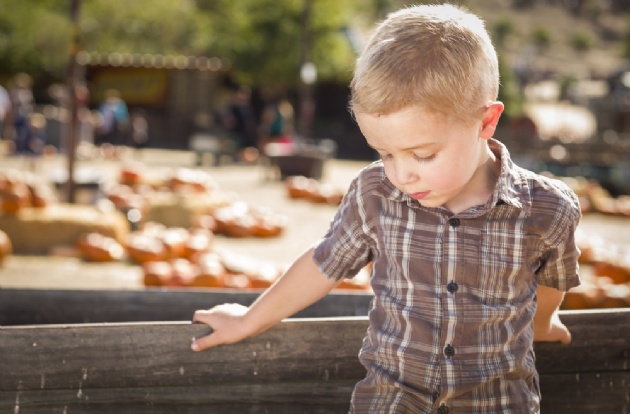 Serendipity: How I Embrace Parenting the ASD Child

"The kids who need love the most will always ask for it in the most unloving ways." 1My ...