How to Engage Disengaged Students 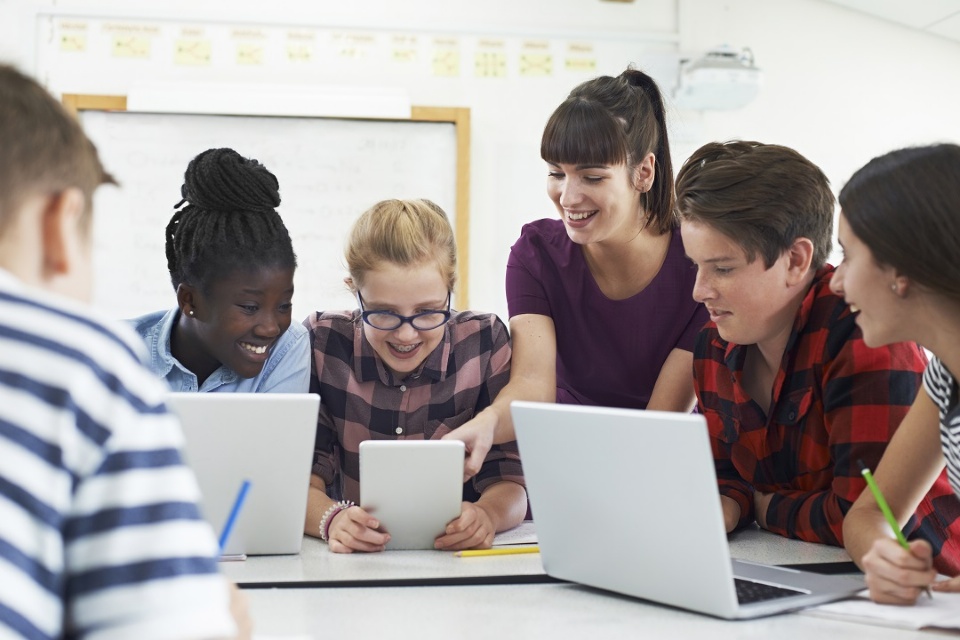 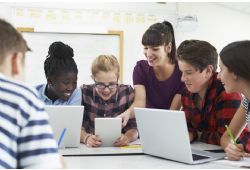 Teaching is a wonderful thing, but its not always easy. One of the biggest issues faced by teachers is keeping students engaged in class.

How do you know that a student is disengaged? There are many ways to recognize this, says Nina Howe, Ph.D., professor in early childhood and elementary education at Concordia University. The students will give you facial and physical signals, she says. For instance, they may appear bored and frustrated in class, giving non-verbal signals that they don't want to be there. Another sign that students are disengaged comes from the quality of their work, which may become careless, sloppy or worse, nonexistent.

What can you do when you realize that a student is obviously disengaged? One of the first things you want to do is sit with your students and have a chat about the quality of the work, or their attitude, she says. This will allow you to understand what's going on and what is bothering them. The disengagement might come from a family situation that is sucking their emotional energy, like their parents divorcing. It is important to open a discussion with the students and to listen to what they have to say, says Howe. She says that it is worth using a little persistence so they see you as a supportive person. Besides emotional or home problems, a student might be disengaged because of learning problems that haven't been identified.

In other cases, students might be simply bored. In those instances, Howe suggests trying to figure out their strengths and interests to engage them. For example, if a child is very artistic but has trouble writing, Howe suggests letting him or her be a little creative by letting him draw a picture that tells a story with a little less text, rather than writing a full story with no image. Howe says that it's about being more open and integrating their passion into the curriculum so that they feel proud.

In instances when a student is really disengaged, to the point that he or she is in academic jeopardy, Howe suggests going to other professionals. You can get advice and support from the principal, school psychologists and other resources that would be helpful for the child.

At this point, it is important to reach out to the family in order to build a partnership to address any issues in positive ways. The truth is that most parents are very concerned about their children and their welfare, about them doing well in life, says Howe.

Another issue stems from different learning and teaching styles. Howe says that it is about recognizing the ways in which students learn, since most children learn in similar ways but not every child has the same strengths. It is about accommodating the different learning styles and having a flexible enough curriculum to give children freedom in what they do.

Encouragement is also very important. For children with difficulty, Howe says that it might help to break the class into smaller groups or in pairs. She suggests being strategic with groupings. For instance, pairing a stronger student with one with difficulty can be a positive thing. Howe says that it also might be easier to get instructions from a peer than from a teacher.

The next time you see a disengaged student in your class, pay attention to what is going on and you will likely be able to help him or her get back on track.

Lili Monette is a freelance writer and host specializing in the arts, society and family matters, and feminism. Her work has appeared in a number of publications including This Magazine, Blonde Magazine and MTL Blog. Lili is a frequent contributor to Laval Families Magazine. 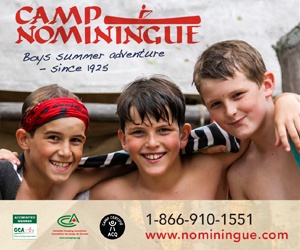 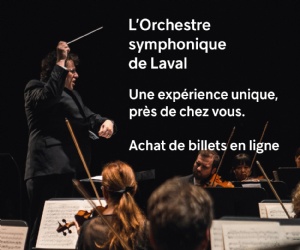