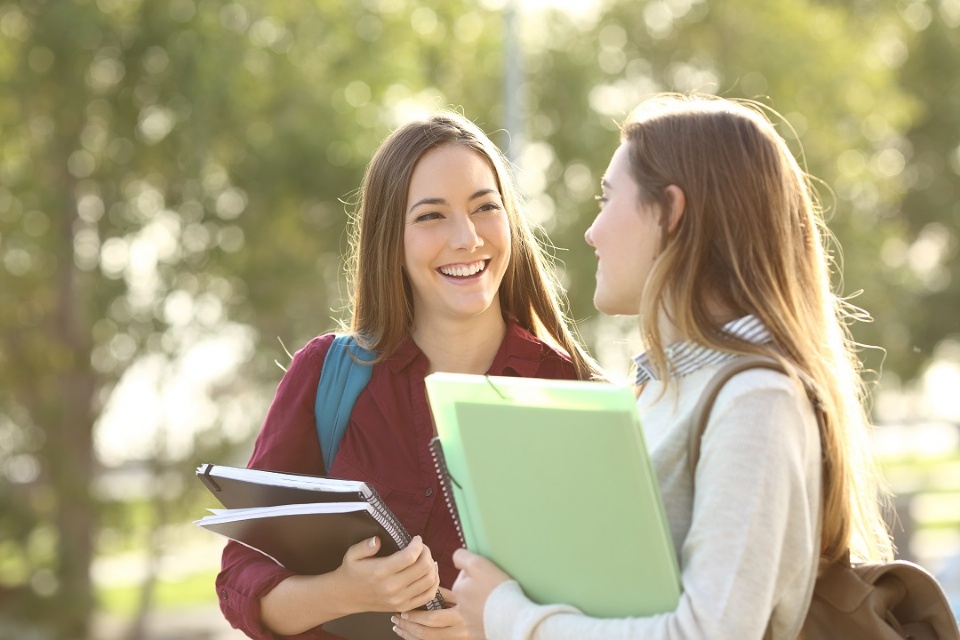 Discussing Marijuana with Your Teens
BY: Lori Leonard March 27, 2020

With the legalization of marijuana, many parents are worried about their teenaged children and how they will respond when tempted by members of their peer group.There ... 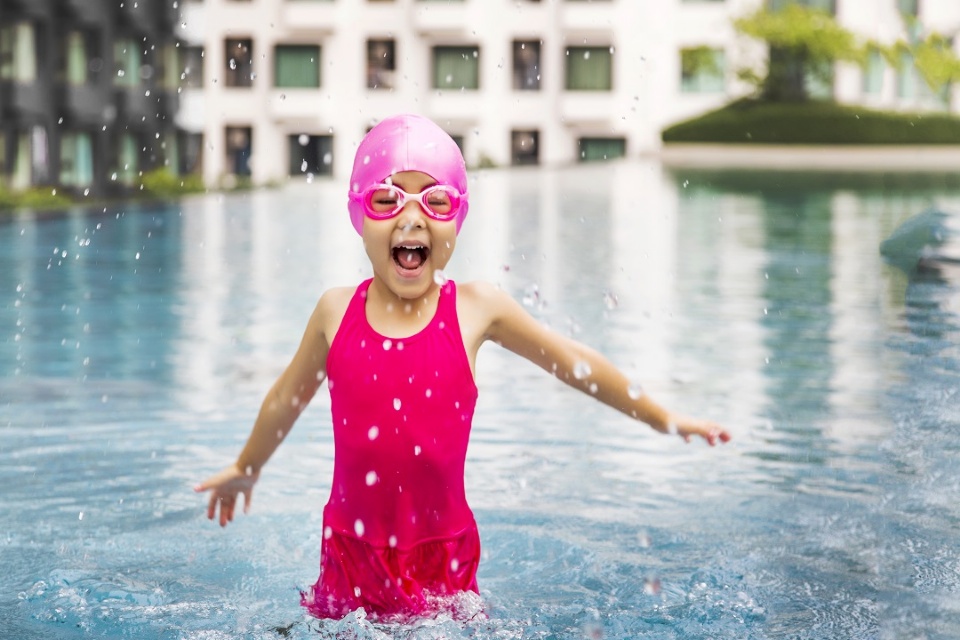 Sports or Day Camps: Whats Best for Your Child This Summer?
BY: Tina Quintanilla January 24, 2020

Every year, parents are faced with the same dilemma: should you let your child continue ... Trades and Apprenticeship: Hands On Learning
BY: Tina Quintanilla November 1, 2019

Some people grow up knowing exactly who they are and who they want to be, but most people... The Juul is an electronic cigarette, which uses disposable pods containing relatively high doses of nicotine. It was originally designed to help smokers find an alternative to smoking, but this vaping trend has instead become what Health Canada ca... 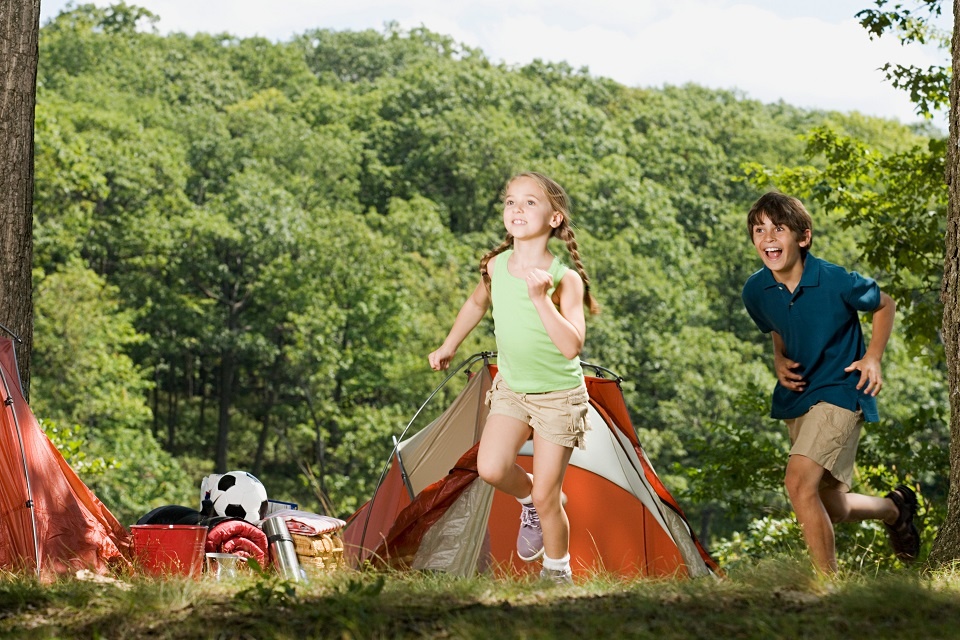 Skillsets for Life: Exploring the Great Outdoors
BY: Tina Quintanilla May 31, 2019

Some parents may be concerned about whether or not their young child is getting enough ti... 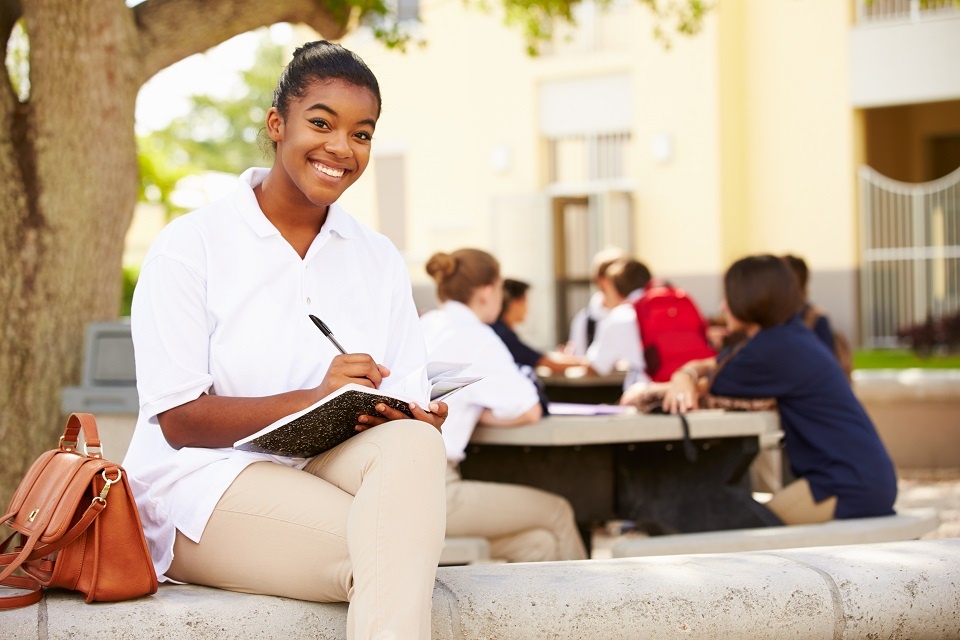 Why Your Teen Needs a Summer Job
BY: Tina Quintanilla March 28, 2019

As your child grow into a teenager, you may start to wonder if its the right time for them to start working. The answer is yes. A summer job can help teach your teen a...

A Winning Recipe for a Good Coach
BY: Lori Leonard January 24, 2019

An athlete can thrive in more ways than one with the right coach, but what exactly makes a great coach? Here are a few things this long-time coach believes makes all th... The Reality of Debt Accumulation and Todays Youth
BY: Tina Quintanilla October 25, 2018

At 18, young adults are finding themselves with even easier access to credit cards than e... Have you ever been unclear as to which age groups the media or even acquaintances were referring to when talking about a specific generation? Maybe you even questio... Being a parent or a teacher to youth in the 21st century probably means having to constantly keep up with them in the digital age. Last year, the Canadian government announced that it will spend $50 million over the next two years on efforts to t...