Letter to Our Future Patients 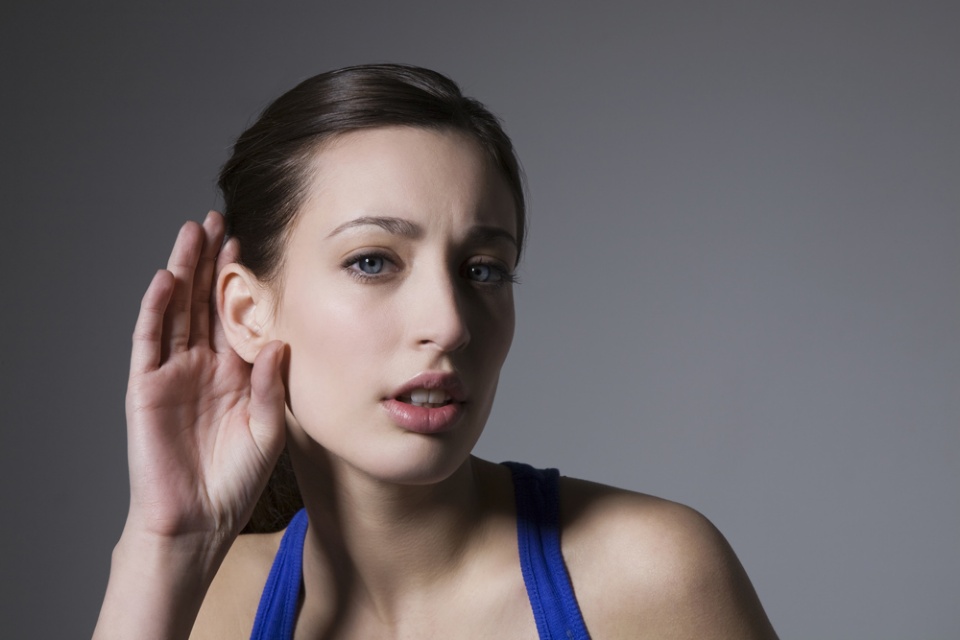 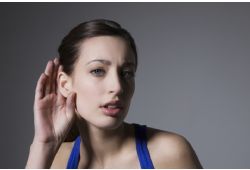 The 2016 World Health Organisation (WHO) report established that over a billion teens and young adults have habits that put them at high risk for developing hearing loss. Sadly, for them, this loss can be permanent.

For 43 million 12 to 35-year-olds on the planet, its too late. Once hearing loss occurs, the damage cant be undone. Hearing loss is a serious problem that affects multiple aspects of a persons life, including relationships and ones ability to work. Its future quality of life thats on the line.

When you are exposed to an excessive level of noise, your hearing cells get tired and their ability to move freely is impaired.  These little hair-tipped cells move in a liquid in your inner ear following the vibrations captured by your outer ear. This movement is what your brain interprets as sound. The more they move, the louder the sound reaches your brain. When cells get tired or broken down following hearing loss they cant move and relay their message to the brain as well as they used to.

When you find yourself in a noisy environment such as a bar, a party or a nightclub, hearing cells become tired. After you leave, you might get tinnitus (ringing in the ears) and notice a temporary reduction in your hearing capacity (muffled sounds). You might have experienced this stuffed-ear sensation after being at a rock concert. Your hearing capacity usually returns to normal after a few hours; however, with repeated occurrences tinnitus and hearing loss can become permanent. For example, if you are in a bar (110dB) for 15 minutes, its as if your ears underwent a workers 8-hour shift surrounded by machinery (85dB) in a factory. The use of a personal audio system for several hours at medium to high levels induces the same hearing cells fatigue and the same permanent damage.

The basic concept to remember in order to protect your hearing is to reduce the intensity, the frequency and the length of exposure to noise. The WHO recommends using headphones for an hour a day at most and to reduce the volume of personal audio systems whenever possible. Its also suggested to take breaks by leaving noisy environments if one plans to be there for a while. You could, for example, go for a breath of fresh air a few times during an evening at a nightclub with friends.

So, young future customer, we would very much hope not to see you too soon at our Clinic! Please protect your hearing before its too late. Its very precious.