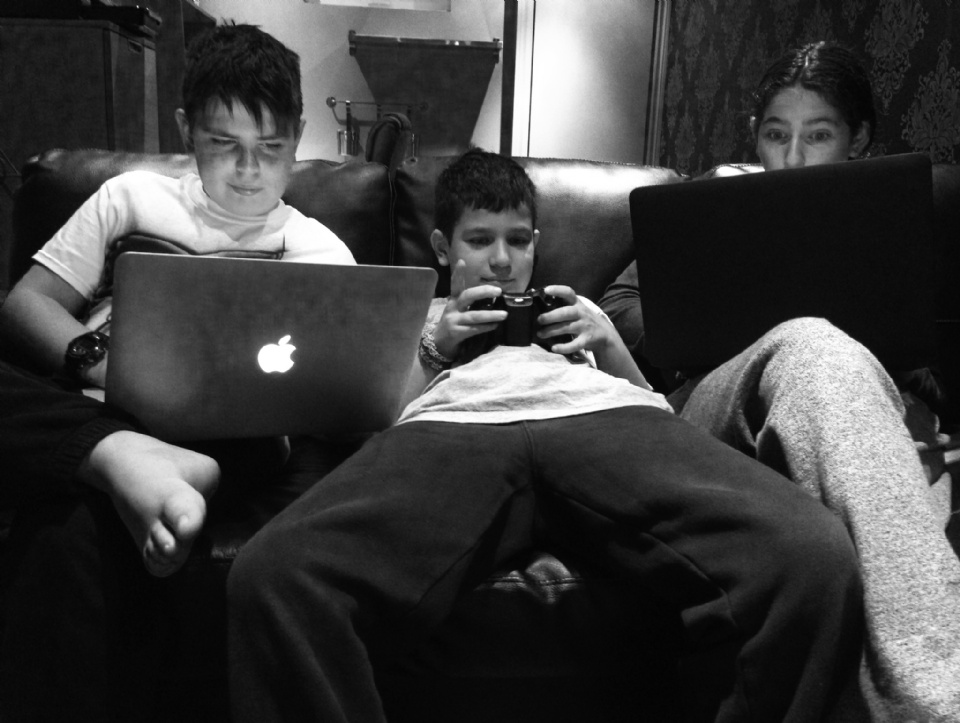 Limiting the time your children spend on their electronic devices can be a challenge, but it doesnt need to be defying or dramatic. Out o... 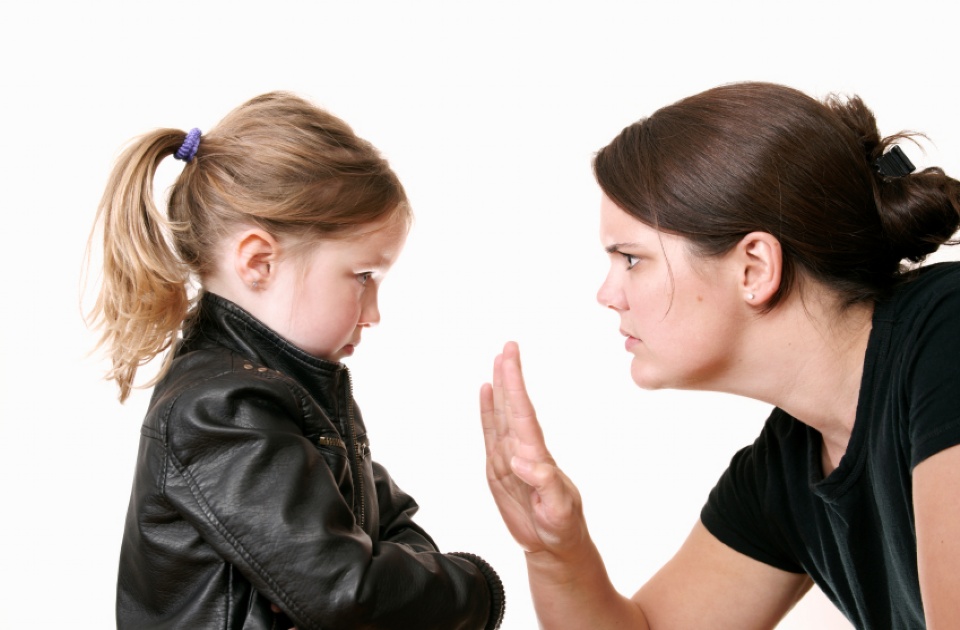 No; a short word with a ton of power. But for many of us, its the most difficult word to utter. And, for busy parents and professionals alike to preserve their sanity... 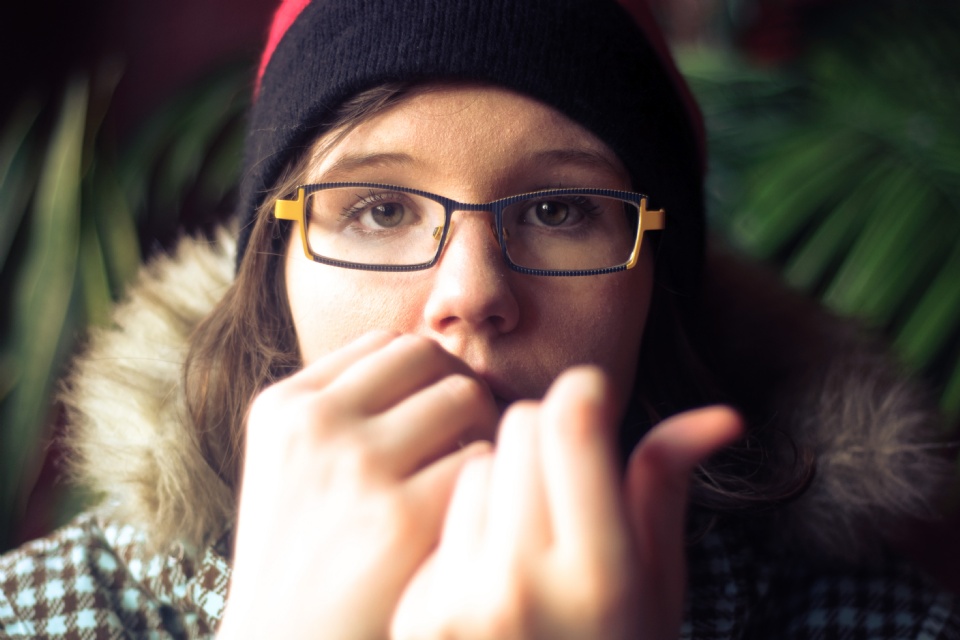 Stress and Anxiety: How to Cope as a Parent
BY: Carole Forget October 24, 2014

I am very worried about my son. He just turned 5 and is starting kindergarten this year... 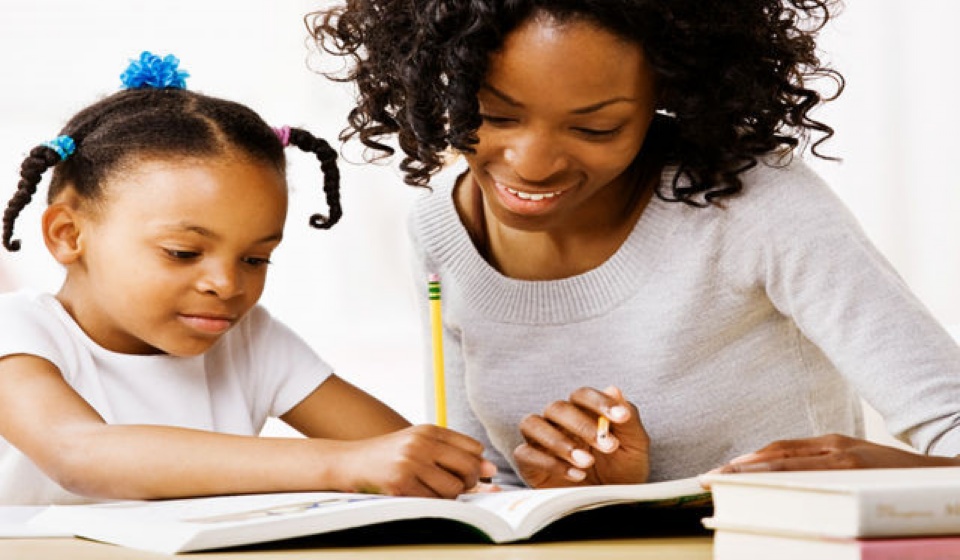 Parents support their child with ADHD to be successful at school

Parents of children with ADHD need to know what specific directives are offered to them so... Oh My God, What was I thinking?!...and other things that might cross your mind if youre part of a blended family.Lets face it, managing a relationship, let alone a family with children is a challenge in this day and age. There are many reasons ... Lavals Karidogiannis Family has succeeded in accomplishing the impossible. Bill Karidogiannis and his wife, Sheyda Senoglu, have transformed an unimaginable tragedy into a community event devoted to bringing smiles to childrens faces. In May 201... How will you live audaciously in 2014?

Im lucky if I remember to pick up my kids on time from one of the 10 weekly activities the three of them are in, while trying to come up with a healthy dinner in 30 ... At two years old, most toddlers are just learning to navigate the world around them, one little step at a time. Sara Giard was already on her way to becoming a star gymna... Keeping the Closeness of Summer Months Throughout the School Year
BY: Mona Segal August 25, 2013

Many of us greet the new school year with mixed feelings. Summer is often the time when we... I always enjoy the beginning of the school year. Fresh pencils, blank books, shiny shoes, to me it signifies new beginnings and fun challenges ahead. Getting to know ne...