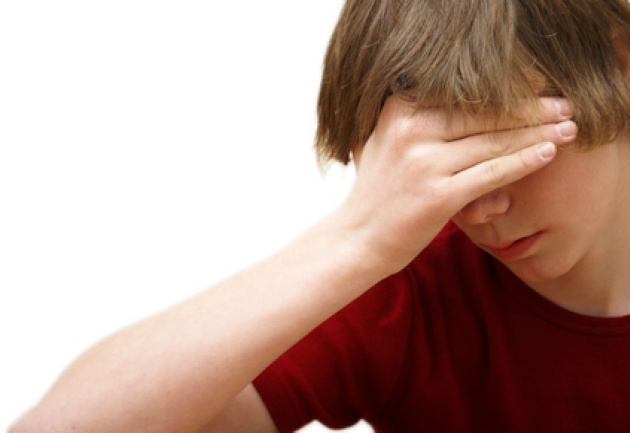 Not Out From the Shadows: Anxious About Anxiety
VIEWS: 8967

Anxiety disorders have been classified according to the severity and duration of their sy... Hope everyone enjoyed the great outdoors, hot weather, and barbecued meals with family and friends. It was indeed a hot summer to do so. We, at Laval Families Magazine, have been working hard on our latest issue to bring our readers more education... 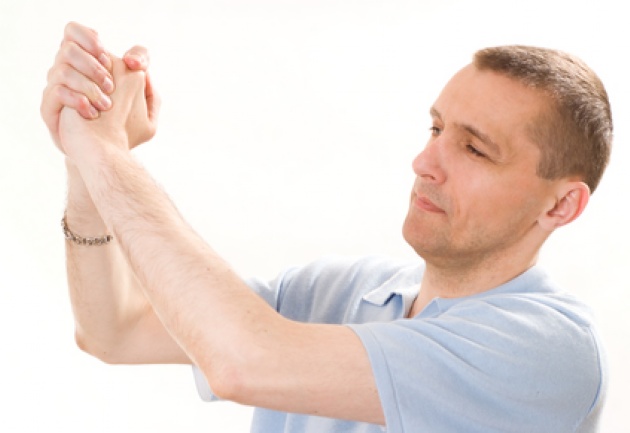 Empower Yourself via Self-Coaching
VIEWS: 8962

The hamster wheel inside your head spins as you mull over a challenging situation. Friends tell you to think positive, so you try an affirming mantra that works for ... 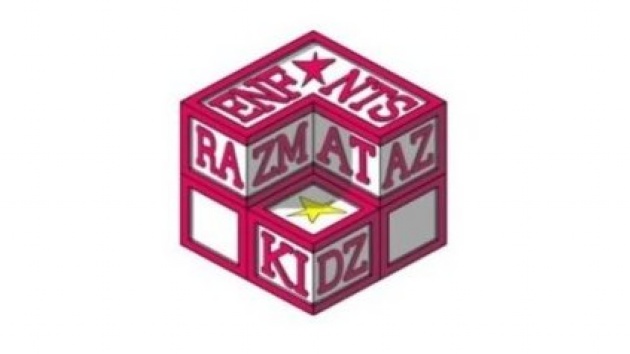 Enfants Razmataz was a dream that was realized in 2008. It was created in hopes of building an oasis for children at the preschool level. Over the years Razmataz develo... On June 15, 2012 with little fanfare Bill 56 passed into law - and the Education Act was amended. This was a far cry from the media buzz that had accompanied this Bill when it was first proposed. So while were still early into another school ye... The Laval Families Magazine team is pleased to offer you our 3rd Issue.
VIEWS: 8901
BY: Luigi Morabito April 22, 2013

LFM is quickly becoming the #1 resource for Laval and the North Shore Region, with the fa... 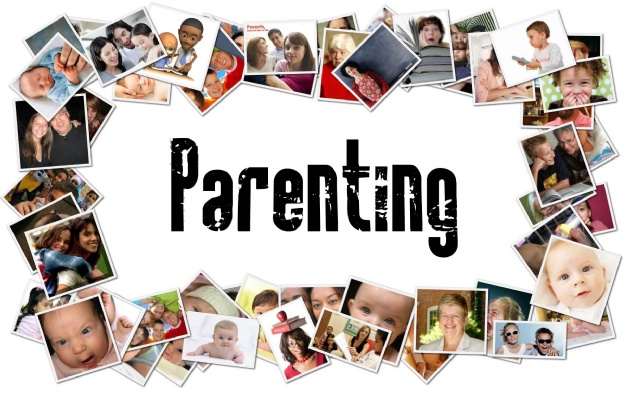 Its the time of the year when the days are getting longer, and summer is around the corner. Weve made it through long winter nights and the short days, and we look forw... 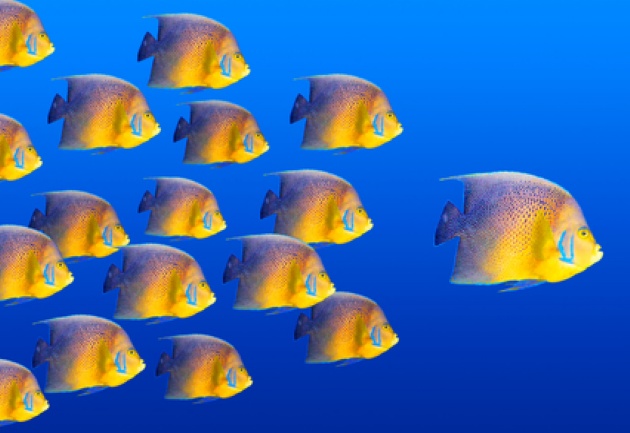 Outstanding people have one thing in common: an absolute sense of mission.  Hilary Hinton "Zig" Ziglar (19262012), author, salesman, motivational speaker. Behind every inspiring leader exists a strong intention. Great leaders have an in... If given the choice, would your child rather get a cavity filled than pick up a book for pleasure? Does your child think reading is boring or only for school? Even if your child does not show a natural interest in reading, this does not mean that... Have you ever been so excited about going on a trip somewhere you have never been before? You know somewhere fabulous like Italy! Then, following all of that excitement and preparation, your destination changes and you are now going to Holland! ...